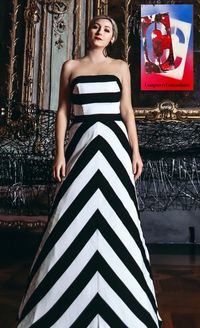 On Friday, December 2nd at 8pm at Greenwich House, Composers Concordance presents a concert program that propels an age-old compositional form into the 21st Century.

The Art of the Art Song features soprano Ljiljana Winkler, of the German group Formation Solenne, as she interprets songs from nine of today's most dynamic composers, writing under the influence of numerous contemporary styles and texts.

Gene Pritsker’s overKyll II, based on a poem by Anton Humpe; Aaron Alter's Fire and Sleet and Candlelight, based on a poem by Elinor Wylie; Dan Cooper's Little Water Drops, based on Shakespeare; Eugene W. McBride's There You Are, Here I Am, dedicated to the people of Ukraine; and Kitty Brazelton's Leaving, dedicated to CompCord founder Joseph Pehrson, are among the featured compositions.